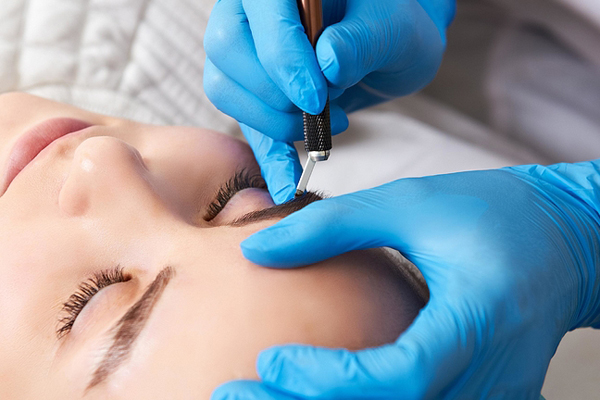 Microblading is one of the hottest trends in eyebrow beauty. It’s a semi-permanent, minimally invasive procedure that gives the illusion of fuller, beautiful brows. Small strokes are made with micro blades and filled with pigment to create “hair” which looks very natural.

Difference Between Microblading and Eyebrow Feathering

Eyebrow feathering is another form of microblading. However, it uses a single blade tool to create precision strokes, rather than a multi-blade tool. The process is the same – pigment is deposited into the micro-cuts the blade makes to give the illusion of real hair. This type of microblading is better suited for people who have naturally fuller or bushier brows but experience patchiness or want some slight reshaping. The single blade allows the technician to achieve better accuracy.

Difference Between Microblading and Eyebrow Tattooing

Eyebrow tattooing is very similar to regular tattooing in that ink is deposited into the skin using a high-vibration gun or pen to penetrate the skin with a needle. The use of ink rather than pigment is the most significant difference between tattooing and microblading. Ink will last forever, while pigments fade with time. Eyebrow tattoos are becoming less common as other methods, such as microblading, become more popular. Tattooed eyebrows can have a less natural, ‘drawn on’ look and can also discolor and experience color bleed over time, just like body tattoos. Another thing to keep in mind is that microblading is sometimes (confusingly) referred to as eyebrow tattooing, so make sure you always confirm with your esthetician exactly what you’re getting. 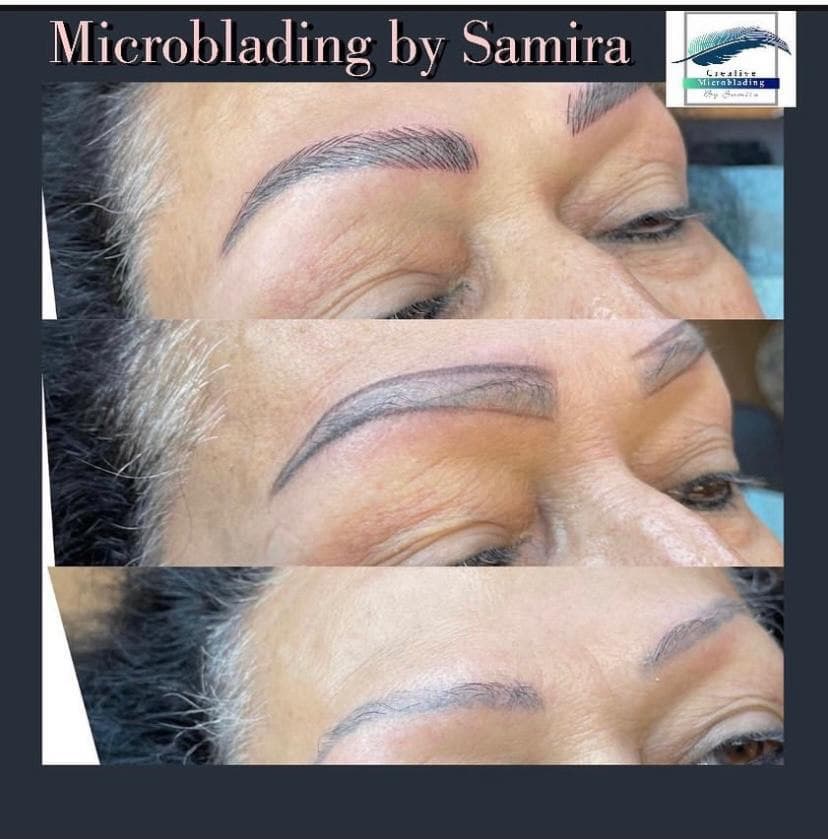 Difference Between Microshading and Microblading

The goal of microshading is to produce fuller-looking eyebrows that appear as if they’ve been filled in with makeup. While microblading creates “hair,” microshading uses a stippling effect for softer, powder-like results. This is why the technique is also referred to as powder or ombre brows.

Small dot-shaped incisions are made in the skin, and the pigment is deposited. While the tool looks comparable between the two techniques, the configuration of the needle blades for microshading is round rather than straight, making it easier to create the stippled effect. Microshading is best suited to people with oily or mature skin or who prefer the makeup look. 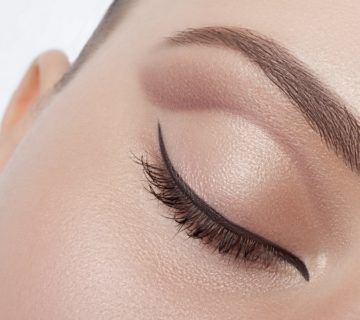 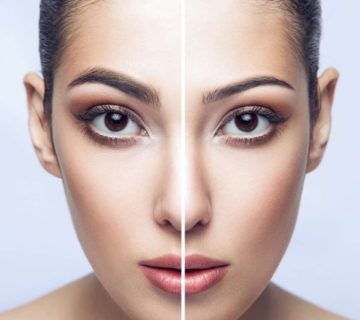 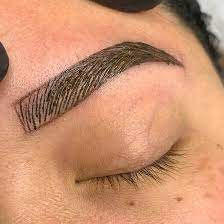